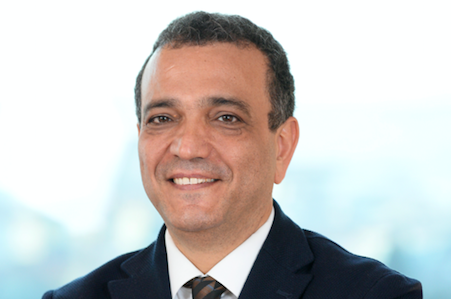 He was accepted as “Fellow of the International College of Angiology (FICA)” in 1993. He passed necessary examinations and entitled as “Fellow European Board of Thoracic and Cardiovascular Surgeons (FEBCS)” in October 2003.